The third batch of N1, Lesson 4 is here!

ずとも - even if not, without, don’t have to

でもなんでもない - not or anything, not at all, not really, by no means, definitely not, nothing like that 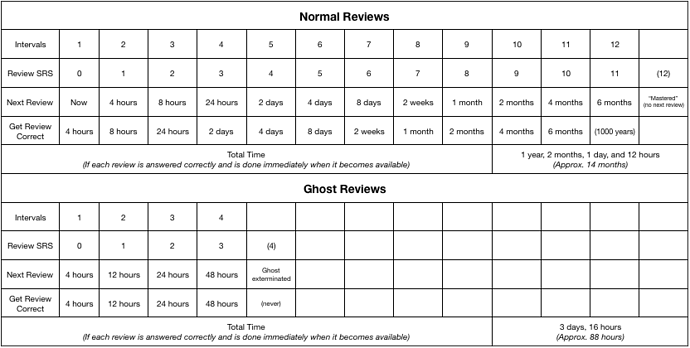