Howdy everyone! While I’d like to think our site update threads provide a bit of enjoyment for the average user

, I think this one in particular will be a lot more fun haha.

Over the past year the Bunpro team has been growing quite a lot, and we’re now at the point where we can have get-togethers with fellow team members who are located in Japan! Recently the team gathered in Nagano for a fun few days enjoying the beautiful outdoors. I won’t go into detail about every single thing we did, but here’s a little recap of the highlights.

Our first stop was an adventure course located in the mountains that is a combination of zip-lining as well as a fun, yet crazy at times, balance course. A few members (okay, maybe just me

) were slightly spooked of heights so some of the sections got the ol’ palms sweating a little bit. 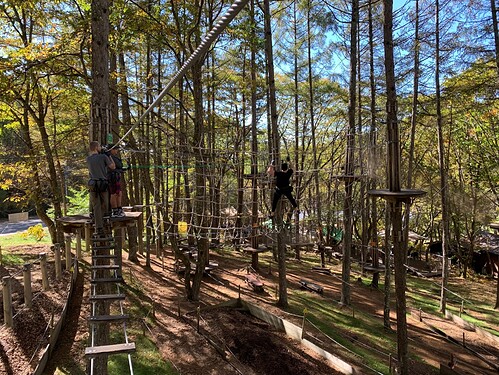 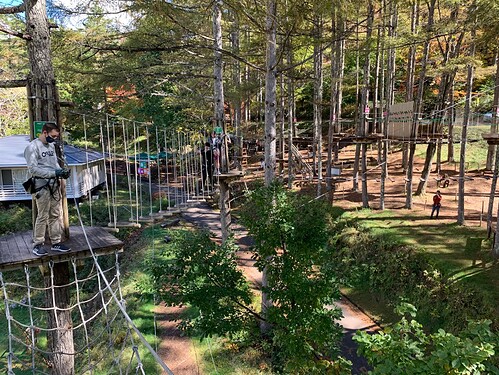 It was really fun to see different team members employ different tactics for the same part. Some were quite graceful, others were… well… they got to the other side, that’s the only positive way I can spin it.

Camping is awesome, enough said. Sometimes you just need to disconnect from the web for awhile, and this trip proved exactly that. A large portion of this trip was spent just hanging around our camp site talking, walking and eating an absurd amount of food. (Thank you Chef Jake!) Nights at camp were really cold, so the ongoing fire we had both helped to keep us warm as well as allow us to cook (and sometimes burn) our marshmellows. 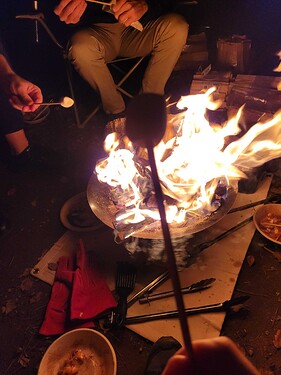 There is a certain calmness and quietness about camping that helps bring you back to reality. It’s super easy to get caught up with everything going on in life, so this time spent camping was a great mental refresh time. Highly recommend giving it a shot if you’ve ever thought about it before! 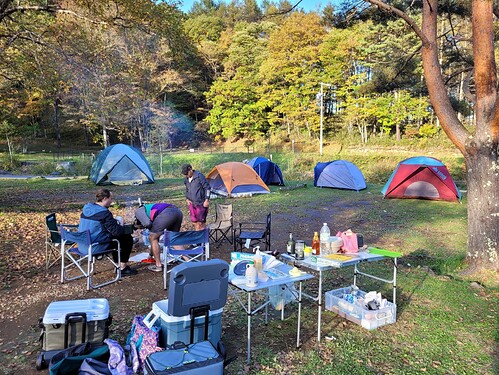 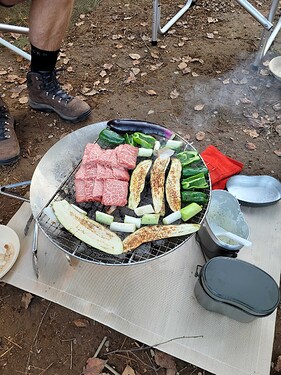 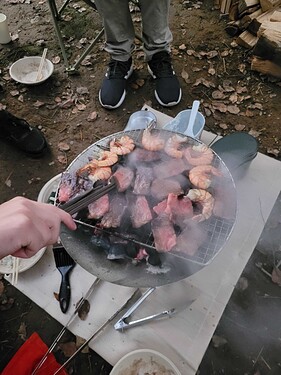 Just like peanut butter & jelly, hiking & camping seem to go hand-in-hand when thinking of possible outdoor activities to do. We ended up driving over to the base of 北横岳 (Kitayokodake) and took a cable car up most of the mountain! Look at this view! 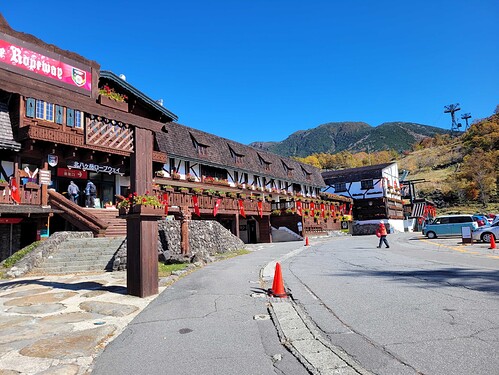 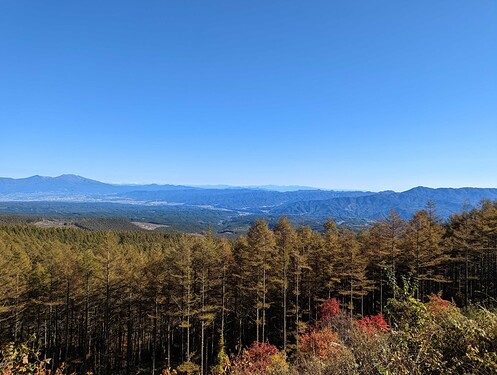 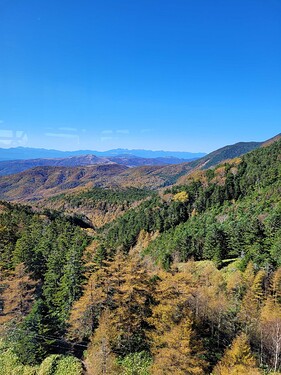 Unreal. The hike from the cable car exit to the summit wasn’t too terribly long (around 45 minutes each way) but it had a nice variety of stuff to traverse. Thankfully the weather warmed up a lot and despite being so high up, the weather was shockingly quite warm. Nothing prepared any of us for these summit views though! 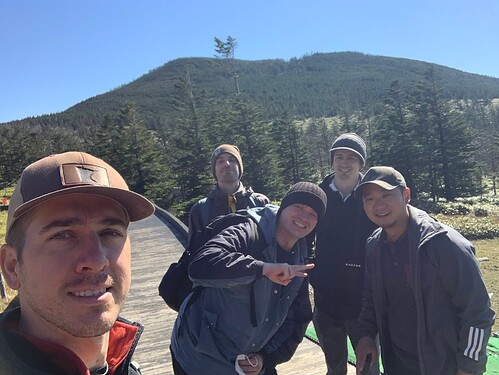 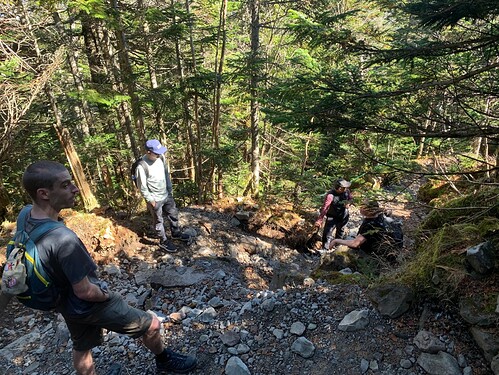 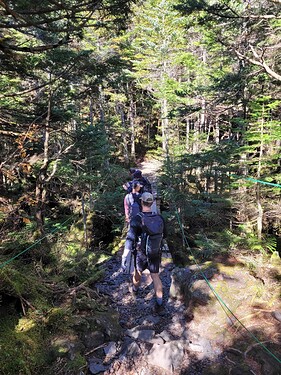 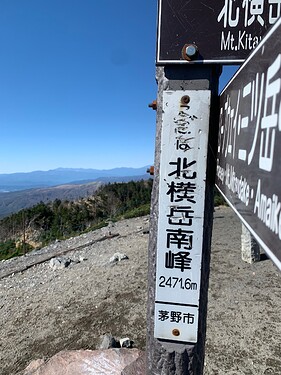 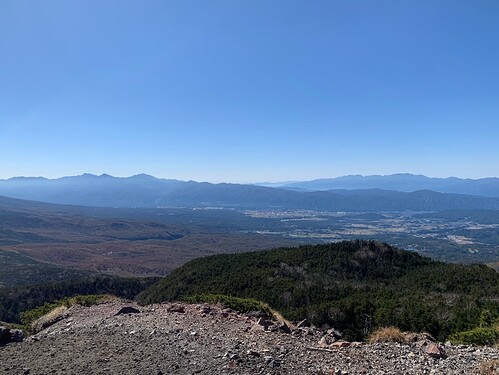 We were all super happy that we decided to do the trip around this time because it’s just as the leaves are starting to change colors across Japan. If we waited longer the colors would have been more pronounced buuuut it’d also be a LOT colder, so it’s clear where our priorities were haha.

Was fun coming down the mountain as there were other hikers mingling with us and enquiring what we were doing around the area. Whether young or old (or even a dog!), everyone seemed to be having a good ol’ time up on the mountain. With temperatures and views like those, how could you not?

The rest of the trip was filled with little small things that were a blast to do/experience, but tbh not exactly the most fun thing in the world to read so I’ll leave them out. This was my first time meeting the team outside of Jake, so it was a blast to finally hang out with everyone. Wish the rest of the team was with us, but there’s plenty of time in the future for that! I’d love to write more in the future about what we occasionally get up to behind the scenes~

Until next time, thanks for reading my lil’ summary! 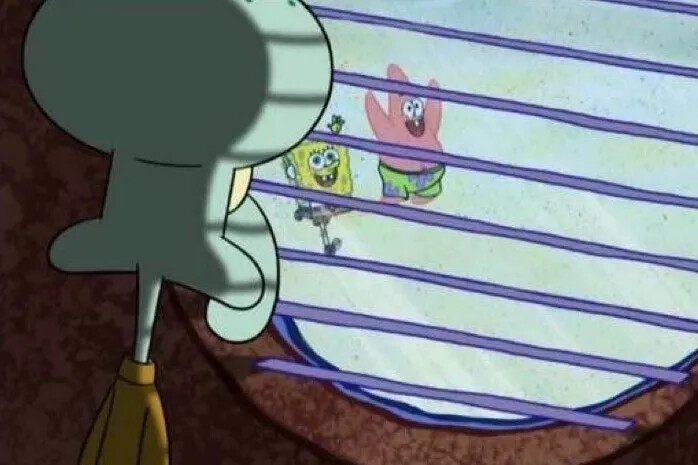 me having had to scrape my Japan plans for 2 years straight.

Nice to see the obligatory Aussie “shrimp on the barbie” 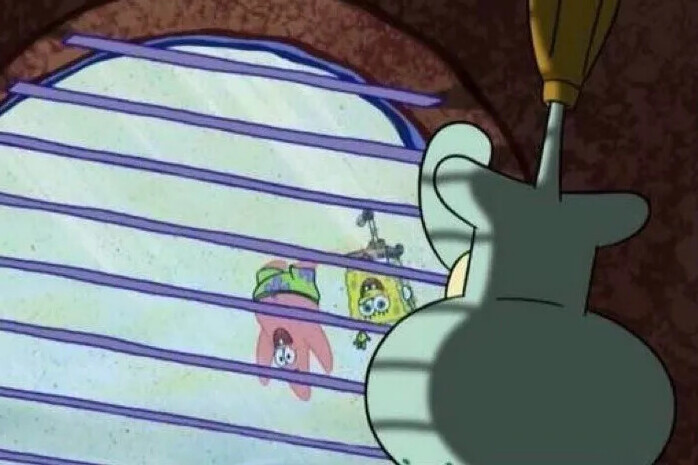 me living in New Zealand

Ah come on, we all know only Austria is like that. 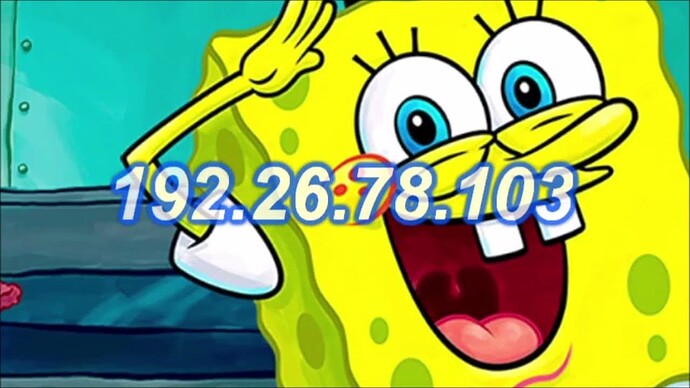 @veritas_nz doxed himself in his username.

@veritas_nz and me getting doxxed on the forums