If anyone wants to have a conversation in Japanese ( despite I’m very shy just to speak in English), Today I discover the meetup site and tried to search the "Japanese " word and found a lot of Japanese group conversation with a lot of native speakers and Japanese teachers and the most exciting thing is free ( at least the ones I checked).

Can be a bit silly but when I found this site, I’ve so surprised and happy that the first thing I think was to make this post and share it to my classmates. (*≧▽≦)

Here are some groups, however, there are a lot of them :

Meetup - We are what we do

Find Meetup events so you can do more of what matters to you. Or create your own group and meet people near you who share your interests.


obs: just type any key word like “Japanese” and fill your location ( however if your location don’t have any group, just put another city or country . In my case since I live in Brazil I tried “New York, EUA” and found much more groups) 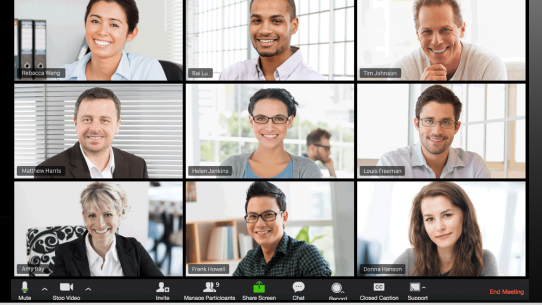 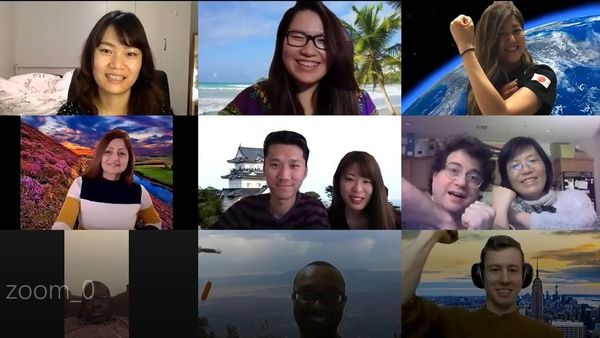 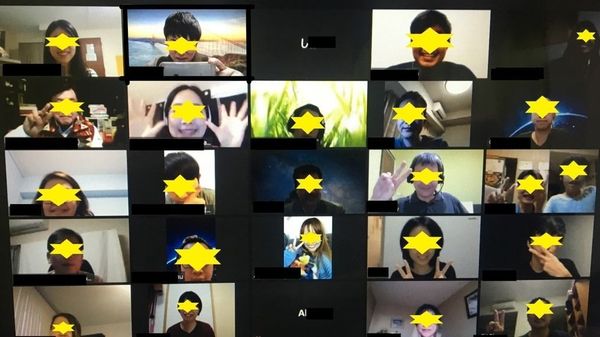 
obs1: This is the only one in my home location, but as soon as the conversation is only in Japanese doesn’t matter if you can speak Portuguese or any other language.

obs2: Your level of Japanese don’t matter at all , in the Third link if you don’t have confidence on your Japanese skills , you only need to add “super begginer” as your name when the zoom call start.

One last thing, I’ve found a lot of Japanese YouTube channels about diverse topics such as manga animated ( I only heard and watch them, among the manga channels are topics like romance, horror, daily life, comedy etc, ), business, Vtubers, kimono (what’s?? … yes kimono), cooking, nutrition, sports, fishing (Hum… I really don’t know why I take this ), comedy, relationship, and so forth. Since I search at least one channel per vocabulary from Wanikani until level 5 there are maybe 150 or more channels saved, but I select 42 manga animated channels, in fact, I only watch 7 of them.

If there’s no problem on make a topic with a lot of links or just the channels names , so as soon as I can I’ll organize them and shared them with the community.

What do you think?

I have looked at this app before and found many great initiatives in my neighbourhood, I’m just too much of a wuss to actually join any meetings

I used to go to a Japanese conversation meetup group where I live. It was organized by one of the few Japanese people in my town. It was really useful to make progress, as long as the group was split in small groups with not too many advanced Japanese speaker in each group. The low number of people in each group (no more than four) made it easier for each participant to speak whatever her level, and this prevented the more advanced speakers to speak only to other advanced speakers. The online sessions seem to gather too many people (up to 15 where I live) to be really useful to practice. Based on your experience, what do you think?

As for the list of Youtube channels, I think it is a great idea to make a thread with it. Go for it!

Instead of 15 people at the same time, the zoom call of the third link I sent is divided into minor groups with 4 people that after 40 min change the peoples and make another group of 4 people with new students. It seems that most of the groups use zoom call and do the same.