Furigana under point says か but below says が. Is there a mistake somewhere here? 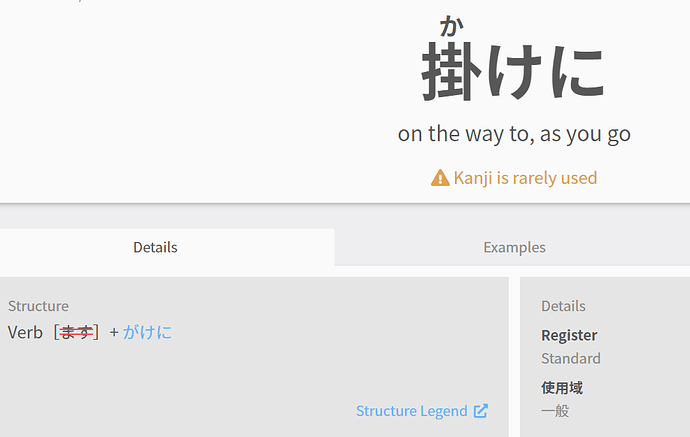 I’ve just reached this point in N2 as well and, given some of the other vocabulary I’ve encountered, I wouldn’t be surprised if some stuff mid-word is pronounced differently simply because of minor variations that naturally occur in a language.

I’d venture to guess by itself it would be か but because it’s connected to another word it becomes が.

Looks like it should be がけ here on the grammar point furigana. Thanks for pointing out the error to us! I have just fixed it and apologize for the inconvenience!