How do you deal with onomatopoeia?

うっかり、ふらっと、ぼろぼろ、ぴんと、しぶしぶ、めろめろ、ぴちぴち、じっくり、うんざり、いきいき and hundreds more. Most of them don’t even have kanji and if they do, they’re not used. And as you can see from the examples above, many of them have very similar meanings. Of course I know what synonyms are, but these little Japanese words are too confusing for me. They do not stick, unless they have very obvious origin, like いきいき coming from 生きる I would guess and しぶしぶ having very specific kanji form, which is of course not used, but still stuck with me.

Does anyone have any trick or approach to these that worked for them? I’m trying SRS but I can’t make any lasting associations for most of these words, especially when they have no kanji form in the dictionary. I’m thinking maybe I should just drop learning them and hope for the best, but they are often important in understanding a sentence completely.

Some of these are included in the BunPro vocabulary decks (need to opt-in to the beta features to access, I believe; in your Settings). I’m not sure how many are, but at least some are, and they have so far been ones that I’ve seen in the wild, too.

Another way to at least find a bunch of onomatopoeia words is to use a dictionary with decent search features, such as Jisho.org. For instance, if you go to Search Options - Jisho.org, you’ll find a bunch of tags you can add to your searches. So, you could search for #on-mim - Jisho.org, which gives 1208 results, ordered (roughly) by most common/popular.

I’m trying SRS but I can’t make any lasting associations for most of these words, especially when they have no kanji form in the dictionary.

If they are truly onomatopoeic words – i.e. words that are supposed to sound (at least somewhat/sorta) like the thing they denote, and not merely repeating the Japanese word for the thing twice – then you could just try to use those sound-associations themselves to try to remember them.

Like in English, how do you remember ‘zoom’? If you grew up with English, probably from running around as a kid yelling “Zooooom!” all the time.

So for, say, ドキドキ , it’s supposed to sound like a thumping heart, meaning something like ‘exciting’. You just have to think of yourself like a kid using the sounds ‘dokey dokey’ instead of ‘thump thump’ to describe your heart beating.

Or, perhaps you could listen to cutesy Japanese music with onomatopoeia in it, like this from Babymetal: 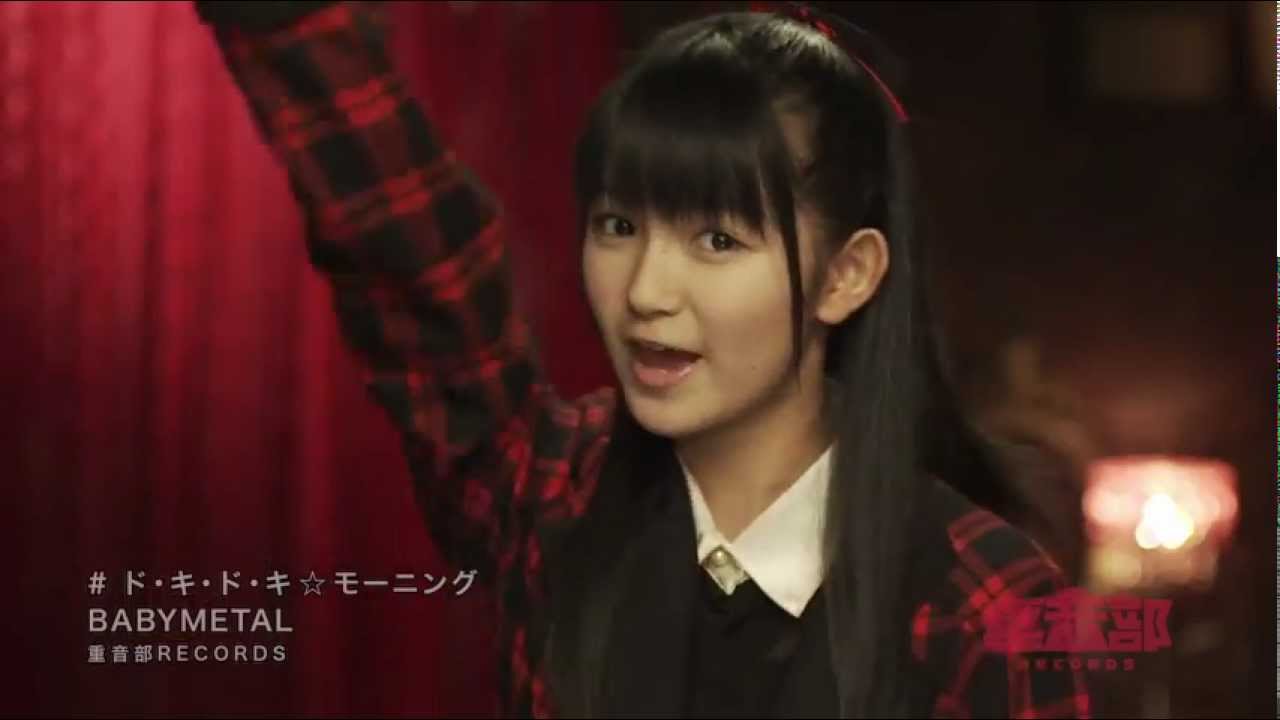 Or listen to Japanese VTubers, or something like that.

Historically, for me? Toss 'em into Jisho.org, pray that it comes back with something for you. Other than that? Struggle, cry, gnash teeth, etc. etc.

Eventually it’ll stick after seeing it used in enough places and picking up a gut feel for it, but until then I’ve always just ridden the struggle bus.

@wct @Silver_Skree I didn’t mention it but I use yomichan so looking up the meaning is not an issue. The issue is remembering it so you don’t have to look it up every time. I was hoping for some miracle technique but I guess you just gotta endure it until you get it.

I edited my post in the meantime to include some suggestions, in case you miss them.

Thanks for the suggestion. It will work better for actual onomatopoeia, but the problem extends beyond words representing just sounds. Take じっくり or ふらっと for example. Is there anything besides remembering the definition one can do to help them stick?

Well, it’s not just the meaning I look for, when I’m looking for how to remember some word I’m having trouble with. One thing I tend to look for, for example, is something indicating the word’s origin in some other word, or even some other kanji, even if that word/kanji is not listed as being a precursor or related word in the ‘meaning’ section of the dictionary.

E.g. recently I came across はっきり, meaning ‘clearly’. Well, Jisho doesn’t list anything as being a related word, but I already knew the kanji 晴, meaning ‘clear up’, and with kun-readings usually starting with は, and being in words like 晴れる ‘to clear up’. So, I don’t know for sure that はっきり has any actual link to the combo [晴, は, ‘clear up’], but even if it doesn’t, I can still use it as a mnemonic for remembering that, “はっきり has something to do with ‘clear’, ah! ‘clearly’ seems right. Bingo!”

This gives 10 results, and a quick scan reveals that they are all adverbs, i.e. equivalent to -ly words in English.

They also have a common ‘theme’ of being ‘sharp’, or ‘crisp’, or ‘distinct’ or ‘precise’, which calls to mind that perhaps the きり part somehow comes from きる (切る), meaning ‘to cut’ (and indeed, many other meanings; and indeed is also very often made into a suffix -きり.

So, what I meant is using a tool like Jisho not just for a single word’s meaning, but as a research tool, to ‘dig in’ to a word’s relationships to other words, to try to get a better sense of ‘where it fits in’ to the language’s vocabulary/word-space overall.

Wow, that was very educational, thank you! Yes, finding a kanji that I could attach to each onomatopoeic word like in your example would be the best. Gonna try it out.

That’s some pretty good Jisho-fu! I think I’ll co-opt that researching technique, myself.

As @wct mentioned here, noticing kana patterns (particularly kunyomi) will really help you with onomatopoeia. Japanese is a language that conveys an incredible amount of information purely through sound, and onomatapoeia is one of the manifestations of this. This feature comes from long before kanji etc were part of the language in the 縄文 period, and is refered to as 言霊 (the spirit of words).

I could bang on about this all day (and often do haha), but it’s better for people to make their own opinions about this kind of thing as it’s a part of the language which is still being researched. This video is great if you want a native speaker’s opinion on the topic. 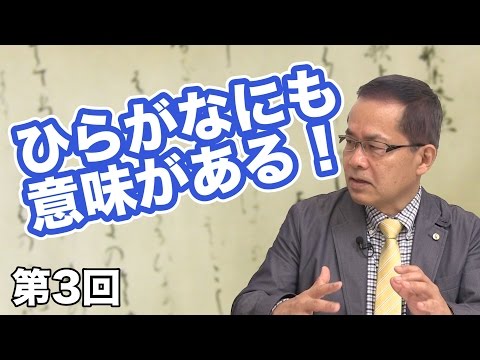 Moving away from the realm of developing an intuition for the sounds, pictures will also really help a lot with this kind of thing. There is a book by 五味太郎 (one of a whole set of books that covers many word types) that focuses specifically on onomatopoeia and has hundreds of examples and pictures.

Depending on how far you want to take it, you could take pictures of the illustrations and blank out the text to make an Anki deck where the front is the blanked out picture, and the back is the revealed text… Would take a bit of effort to make though. I have this book so here is a preview of what the illustrations are like. There are over 400 unique words in this book alone. 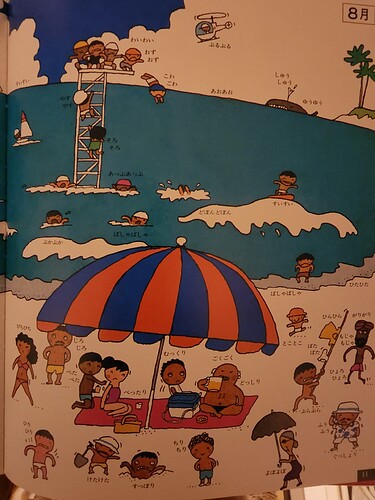 To sum up though, noticing patterns, grouping things based on common endings, remembering the kanji they come from (if they do) are probably your best bets.

Surprised nobody’s brought up Onomappu yet, it’s a youtube channel specifically about onomatopoeia

For example here’s some videos about some onomatopoeia you mentioned: ぴちぴち and ぼろぼろ

Yeah I was in the same boat, so I just stopped SRSing them. Instead I just look them up whenever I read and hope they stick. There’s some now that I recognize right away now because I’ve seen them so many times. So yeah, for me immersion has been more beneficial for onomatopoeia because you can see them in context and understand the nuances better

@Jake @Asher Maybe a onomatopoeia vocab deck in the near future?

Would love to do something like this, especially if there was a way we could include pictures or sound clip examples. Perhaps in the future!

I’ve got this lurking in my bookmarks, might be of some help?

List of Japanese onomatopoeia and mimetic words (擬態語 and 擬音語)

List of Japanese onomatopoeia and mimetic words (擬態語 and 擬音語) 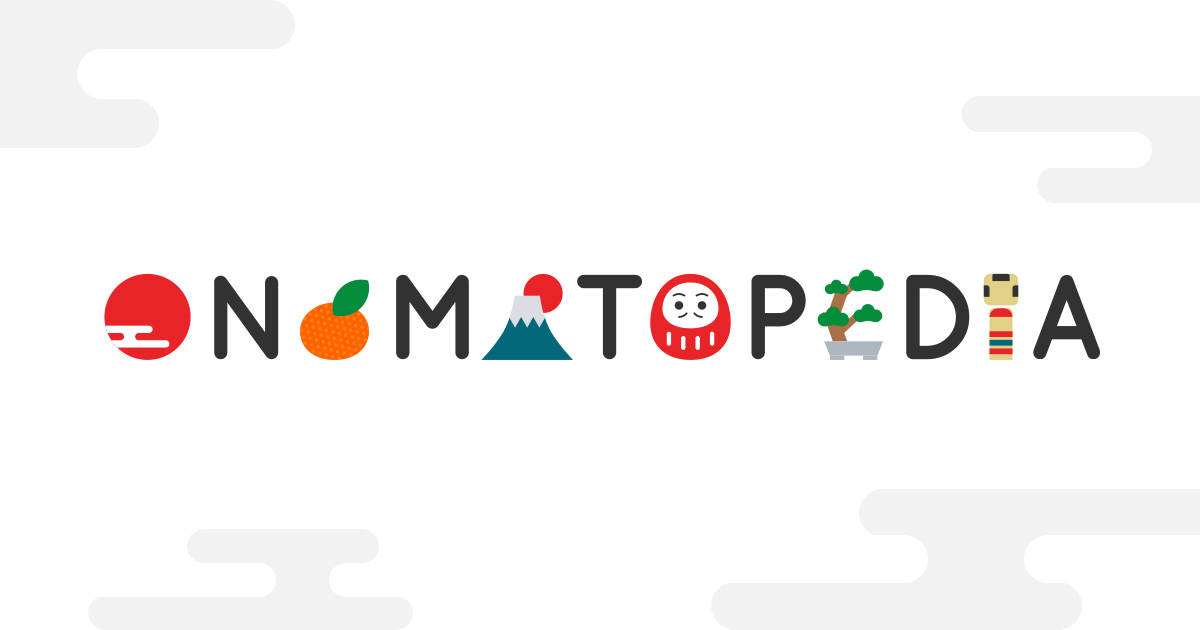 I hope it helps!

This is a little ironic honestly, seeing nearly all languages started by conveying the vast majority of the meaning through sounds. Though I catch your point. 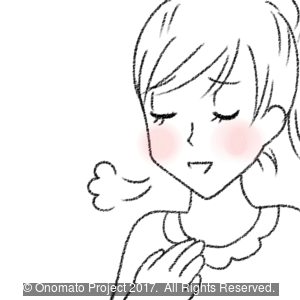 Thank you for the many ideas and resources! I hope this thread becomes useful to other people too, as it did for me.

I just guess with whatever comes to mind and then laugh when I’m told that the fresh-baked bread is not ふらふら dizzy and is actually ふわふわ fluffy. And now I will always remember that