I can for the love of god not understand the difference, and the reason for this is an example sentence from bunpro. Take a look at this.

image1362×198 21.5 KB
I thought this one was kurai, because as far as I can understand, “I ate lunch around three o’clock” is an extent and not a span of time. As far as I understand, what bunpro means by calling gurai an extent, is that it is a specific point, whereas goro is broad, therefore a “span”. But apparently, this one is goro? I cannot understand this. What am I not understanding about the difference between these two grammar points?

EDIT: I wanna point out that, when I wrote kurai, it didn’t say it was wrong, but instead said “can you say it in another way?” or something along those lines. I’ve also noticed that whenever the right answer is goro, the word they highlight in blue is “around”, whereas, with kurai, that word is “about”. Maybe that’s made to differentiate the two, “around” being a sort of representation of a circumference or something, so “around three o’clock” would be any time around that time, which would make it a span, whereas the word “about” could be referencing something more specific, as “about” in this sense could mean: “on the subject of; concerning”, as the dictionary says. So maybe that’s it.
Can anyone confirm or deny this?

In this case, I’d probably say they’re interchangeable (although I may instinctively gravitate towards ごろ). When Bunpro says, “Can you say it another way?” it’s indicating that you’re correct, but it wants you to provide a different answer, to keep both grammar points in your memory. “Around” and “about” are the keywords used to suggest each one - really, you could translate both words as “about” or “around,” but the keywords are used to help you know which one Bunpro is specifically asking for.

The best way to familiarize yourself with the difference between these two grammar points is probably just gonna be to read a lot, honestly - you get a better feel for the nuance and which one is more common/appropriate to use in which constructions by doing so.

I’m just gonna lean on my awesome googling skills and say that goro is used to point out a specific point in time. Gurai is used to approximate quantities or timespans.

Then tbh, I would’ve written gurai as well - @ultigonio has a point - exposure and repetition will make it stick. 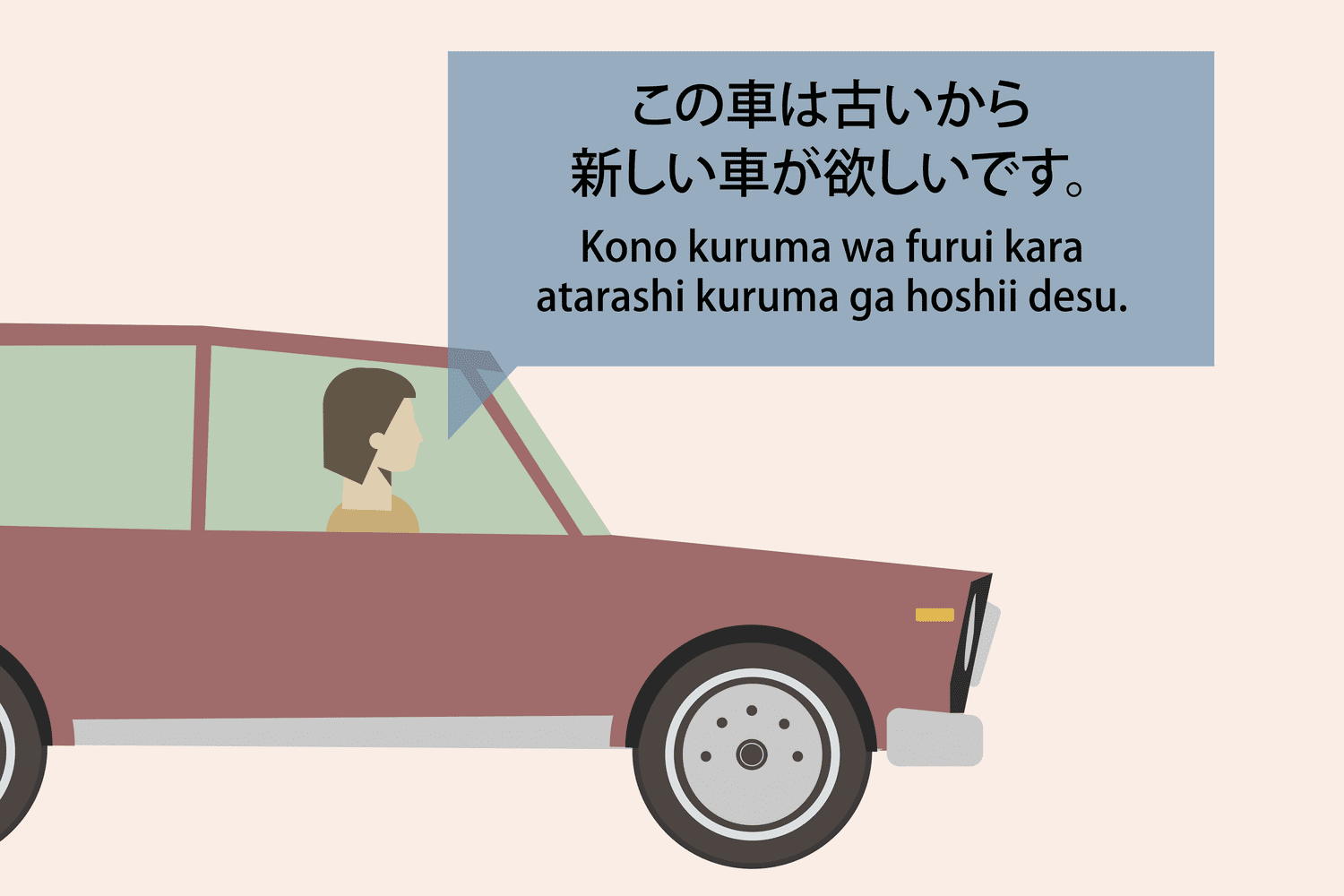 There are some significant challenges for English speakers learning Japanese. Explore the most frequently asked questions by students of Japanese.

Sorry to slightly hijack this thread, but would you guys think that perhaps a graphic illustrating the difference between grammar points like this would be helpful? There are many grammar points where the meanings can overlap, but having an illustration of exactly what they mean could potentially make the difference a heck of a lot clearer straight from the beginning.

Maybe we could include something like this as a picture within the main description area of the grammar point? Just a thought.

I think this is a top-notch idea! It can definitely be useful to have a handy reference to glance at.

I’ll preface this by stating that I’m still kinda shaky on goro/gurai myself, and I’m not sure that I really like bunpro’s explanation/terminology (which is not a complaint, it’s just that these two words are really tricky to differentiate) – but I can at least toss an example into the ring that might help.

Comparatively, the example you posted is talking about a point in time. It’s a span of time, technically, because we probably mean anywhere from like 2:45-3:15, but in the structure of the sentence it’s like, a spot in time.

If we were talking about how long we spent eating lunch, it would use gurai, I think. About 30 minutes eating lunch vs. eating lunch at about 3 o’clock. (I could be wrong, though, I haven’t checked.) I tend to try and think about what sort of ‘about’ I mean, even if it’s the same word.

I could still be mucking things up, though, so I’ll be looking through the other responses here as they come, too

Thanks everyone! This was helpful

Would you be able to do the same with vocab? There’s a few vocab with the same kanji and different meanings.

Great idea! These things are much easier to understand with a picture. For example, ひらく is much more common for things that can open widely and from both sides, revealing another open space, like a book or a door/double door, whereas あける/あく is much more common for things that only open from one side in a ‘locked’ kind of fashion, revealing the contents of something in an enclosed space, like a fridge/business for the day.

@Asher, Tofugu has a fantastic article about exactly this. 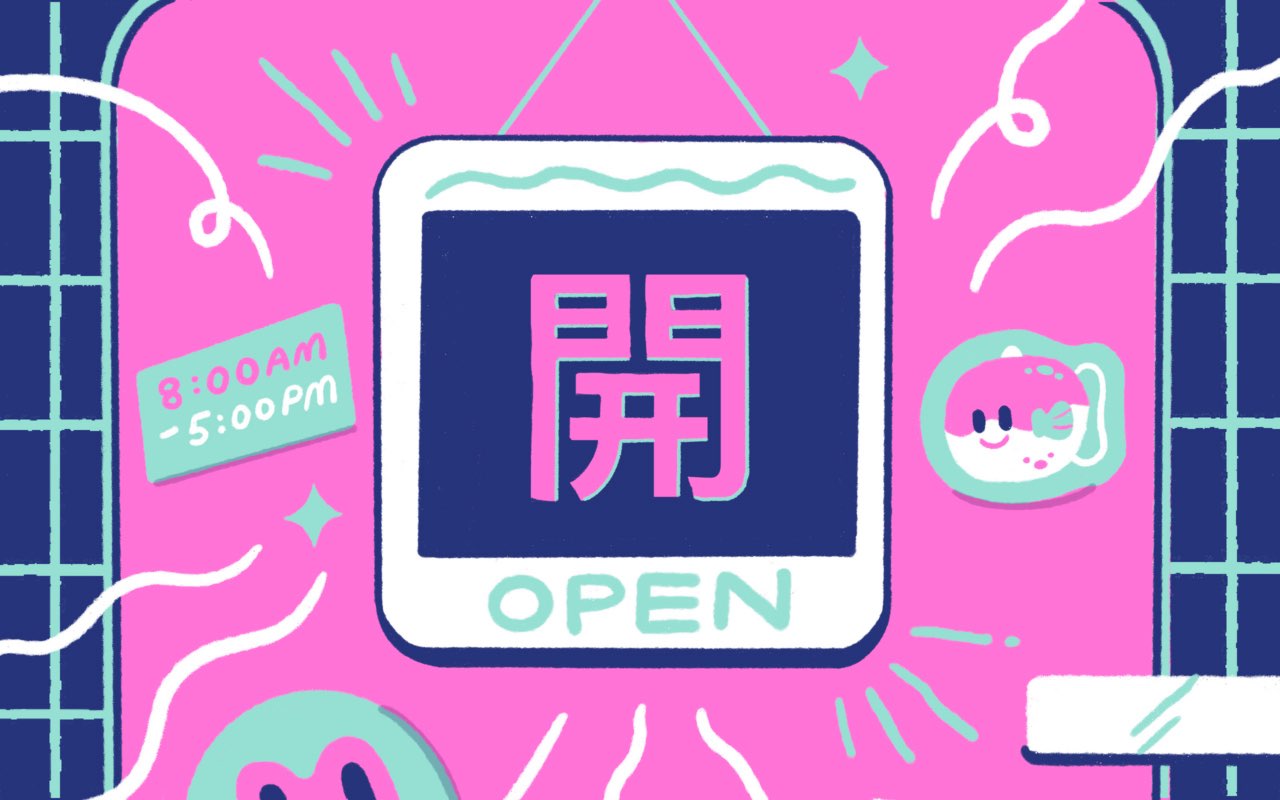 開く can be read as あく and ひらく and 開ける can be read as あける and ひらける, and they all can mean "open." This article explains what kind of "open" each word means and how they are used.

Just jumping in here…maybe there is an opportunity to have a section for “similar grammar”? (does that already exist?? Not sure!)

I know that as I encounter grammar points that are very similar (like koro / kurai), I add those to my notebook in a section for “similar grammar points” so that I can always go back, look at them, and internally make the nuanced differences between them in my head.

There is! Synonyms and antonyms are shown at the bottom of each lesson page. You can even see which ones you’ve already learned.

When speaking I just chuck them both in there with a quizzle tone and let the other person correct me… １５分ぐらい？ごろ？くらい？あぁぐらい、ありがとう。。１５ぶんぐらい。。I’ll get the hang of it eventually, it only needs to be perfect when typing it into an SRS

I would love this! For me, the most useful grammar points to have for this would be all of the various conditionals. たら, なら, the ば form, と, and 場合は are all so similar, and I have trouble understanding the nuances of each.