Japan loves their puns, and as a man of culture, I love the lowest form of humor as well.

I’m a fan of the game Okami back on the PS2, and when starting to learn the language, I learned the title is a pun! The game is supposed to be 大神 (great god), which is also pronounced the same as 狼 (wolf), which oddly fitting for the game as you happen to play as a wolf goddess.

Would you like to know more? Tofugo wrote a nice article on the majesty of the Dajare.

What are some of your favorite puns or play on words in Japanese?

I saw this one recently… 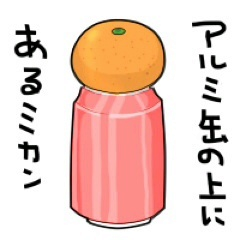 アルミのにあるみかん
The mandarin orange that’s on top of the aluminum can. 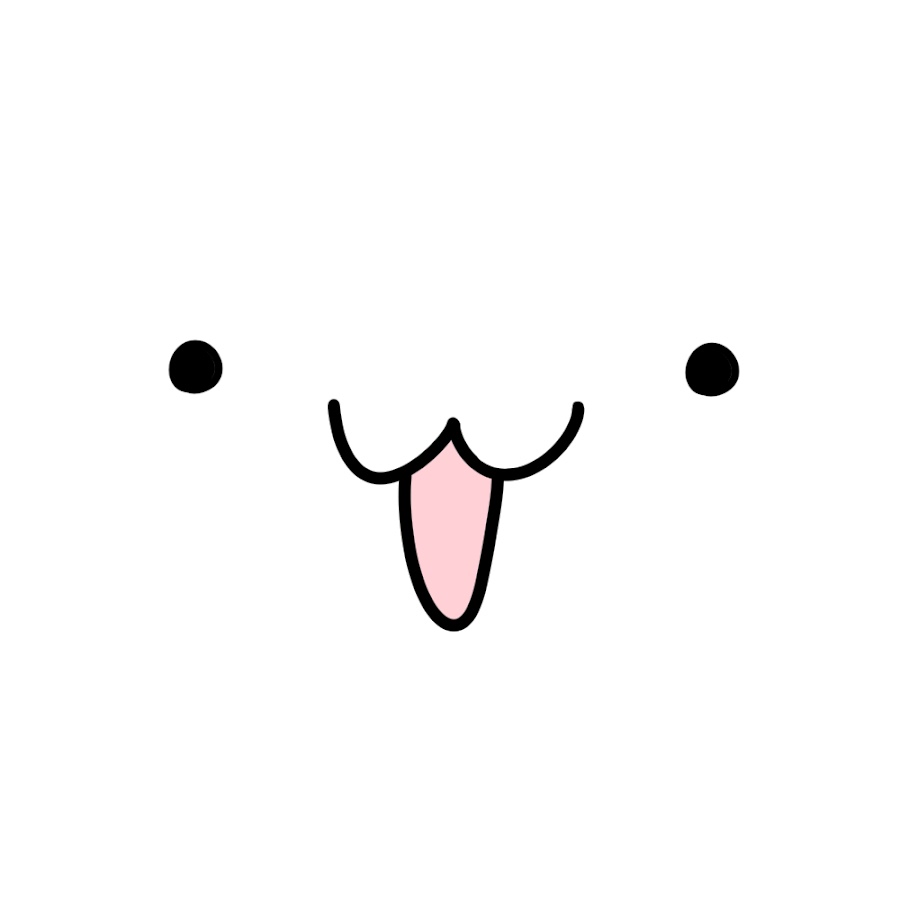 if you are a pokemon fan you should check oak’s senryūs, some of them are puns on pokemon names: 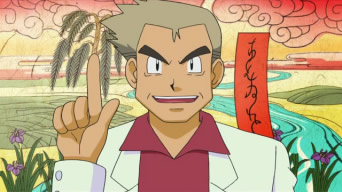 Plenty of puns on this channel too: 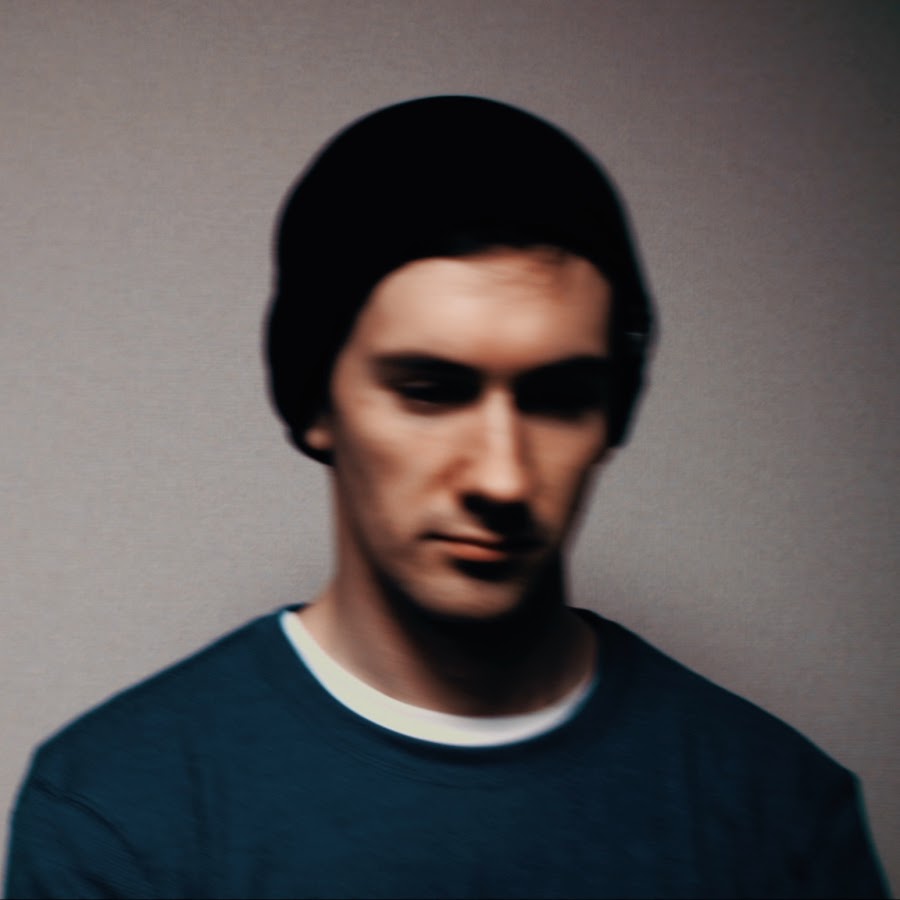 Also has pronunciation lessons for Japanese.