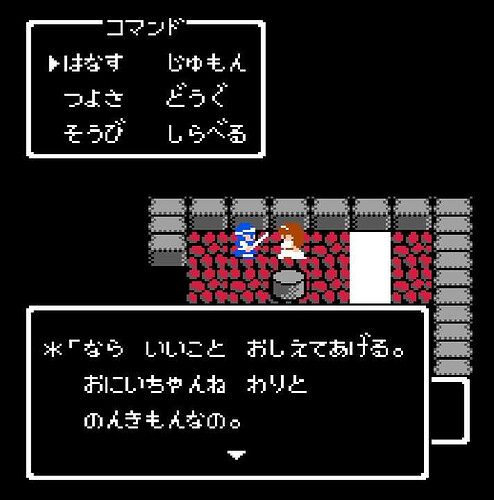 First of all, I was told that ね is like a childish way to say は, so I’m operating under the assumption that that is true. I know わりと means わりに, but I’ve never seen it without a clause before it - in this sentence it directly follows the topic marker. Without this, does this わりと just mean かなり or けっこう. Or is there some implicit and omitting clause before the わりと? E.g. お兄ちゃんね王子のわりと吞気 もんなの。

Someone can probably explain this better than I can, but I’ll give a go at it.

I tend to think of わりと as “A is quite B (considering…)” where what follows the “considering” part is either omitted or not. One definition given for わりに is 「思ったよりも」which I think does a good job of explaining this - something is more __ than what one thought. So in this case, “onii-chan is more carefree than (I) thought (he would be)” - depending on how much the listener knows, they don’t need the extra information because they can infer as to what may have lead to that person’s assumption. Same with わりと giving the meaning of “onii-chan is rather/quite carefree (considering…)” where once again the listener most likely can infer as to what they are taking into account when comparing his “care-freeness”.