Anyone know if these are related?
These sit in my brain as related by とも, but they don’t seem related in meaning.

The とも in とともに is the noun 共 (together) that’s used as an adverb with に. It can also appear without the initial と meaning “all” or “both” as in e.g. 男女ともに (both men and women) or 両親とも (both parents),

I think とも by itself is mostly the particles と and も.

There also is an unrelated expression ともない where the と is a sound-changed auxiliary たい. (This has nothing to do with the verb ともなう that is going to be what ともない is from 99% of the time you’ll see it.)

(and this also confirms that Japanese is difficult!

Maybe useless piece of extra info I got from a client about a year ago when I asked them what the nuance difference between とにかく and ともかくwas. 「え…得になにもない『ともかく』ってちょっとかっこいいイメージ」 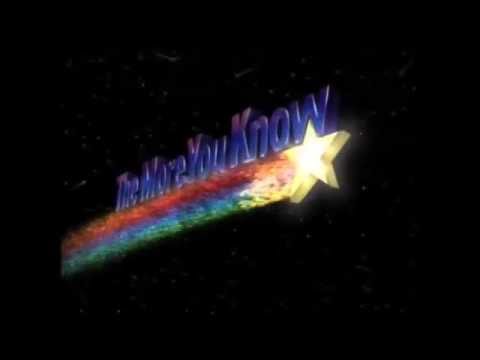 That’s a nice thing to know. I have added it to my notes for when I see that grammar point in the future. I didn’t find a grammar point for とにかく thought. 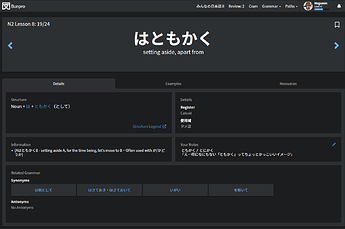 I feel like when a non native asks one of these questions that has no easy answer they start doubting everything in existence about their language.

Many things in language really are just habitual, and no matter how long you think about them, the ‘actual’ difference is nothing more than ‘how it feels’. The only thing you can do as a learner in these cases, is let go of your need to know the difference, and try to also ‘feel’… Easier said than done sometimes!

Sometimes the ‘actual’ difference is something cultural even instead of just a language nuance. 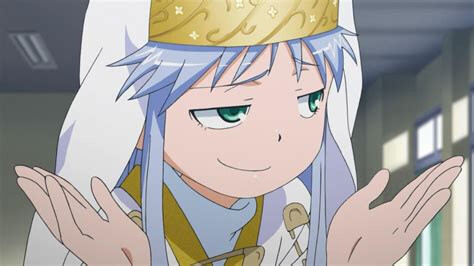 I’m kinda suspicious of all compliments ending in ですね but maybe that’s too paranoid. 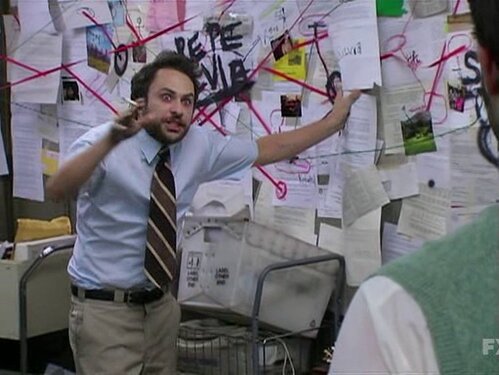