如き with no noun following it? 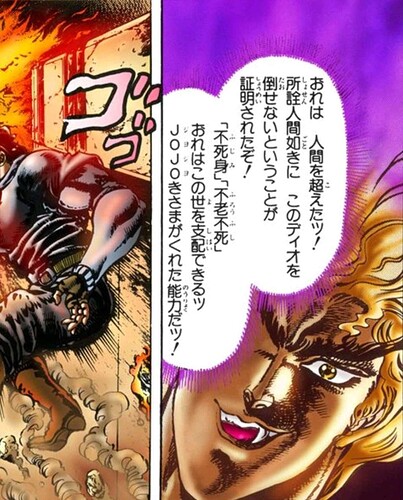 It’s just how it’s used when it’s an insult as far as I’m aware, comes across as him saying he’s proven he can’t be defeated by the likes of a human. If you look up 人間の如き you tend to get formal/old fashioned texts that use it like 人間のよう for example “彼らは人間の如き上半身と蛇の如き下半身とを持っていたという” about some chinese mythological beings having the appearance of being half human half snake. So I think if you used 人間の如き it might be confusing as to which connotation of 如き was intended.

Something like that or maybe など, there’s also 人間風情 which is much like 人間如き not really common every day speech. 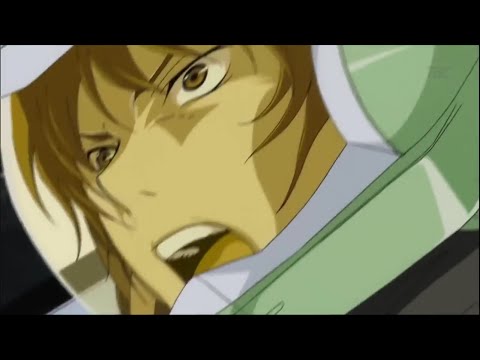