With or without Kanji, that is the question

I really like to practice my Japanese by playing Japanese games with kanji setting on and with furigana. I know some people are against furigana as it makes you not study the Kanji that closely, but as someone that only know about 500 kanji, it is a most have for me to read at a tempo that don’t make me loose intrest. (The best games for me has this setting possible, and fan translations available for printing so I can look up entire sentences in a little document by my side. This is especially nice if I know almost nothing in a sentence, so I can just look it up and try to work with sentences that are closer to my level.)

Here lies the problem, some games like Pokémon have a kanji or a hiragana setting, but no furigana. I can read the words I know from WK or textbooks fine with Kanji, but I sometimes reinforce the wrong reading with the Kanji if I don’t have the furigana, but know the meaning. It also takes so much time to look up vocab with kanji I don’t know, so I get lazy and skip huge parts of the text. On the other hand I get a good flow when I read in hiragana only, but I don’t recognize words I would know if they were written in Kanji. There is also nothing to help me reinforce my kanji learning prossess. I like to think of this as some sort of listening practice, since I only get the sounds as the clue (based on the writing), but that might be entirely wrong…

Are there some things I should think about when choosing which settings I should keep on? Do you have some experience on playing/reading with kanji or hiragana? I would of course like to be able to read more normal texts with kanji only in the future, and I am afraid that reading with hiragana only will hinder that goal. (Then again, is that not how Japanese children learn to read in the beginning?)

I firmly believe that both furigana and all-kana modes are far more helpful for (Japanese) children than they actually are for foreign learners.

The main reason being that, even before they start school, children are already verbally fluent in their language. They have enough intuition to know what sounds natural, so even when someone’s language is being so slurred that it has to be some sort of 役割語 (role language), they’ll understand it regardless.

So… I personally never sought out furigana, and I haven’t bothered to play a game in kana mode, either. I did start playing Pokémon Ultra Sun in Japanese though (after having played Moon in English) when I knew about ~300 kanji (from my first two semesters of Japanese at uni).

To prevent myself from being tempted to skip through the text, I decided to transcribe it all in a Microsoft Word document if it was a part of the main story. It was pretty slow-going, having to handwrite so many kanji in Google Translate before being able to look them up in a dictionary or type them into my document. I got my team to about level ~30 though, and ended up with 50-ish pages of dialogue

In hindsight, Sun & Moon were pretty poor choices for a first Pokémon game in Japanese, purely because they are so absurdly dialogue-heavy for Pokémon games. The new Switch releases (Let’s Go! and Sword/Shield) should be much easier for newcomers. Also, them being on the Switch means you can simply create a new profile on the system to start the games in a different language, rather than having to delete a previous file or buy another game just to try Japanese (since Pokémon games don’t let you change the language after your initial selection).

Although it was slow-going, I think it was well worthwhile for a few reasons:

If you want to see what life would be like in either direction, I recommend checking out this channel. 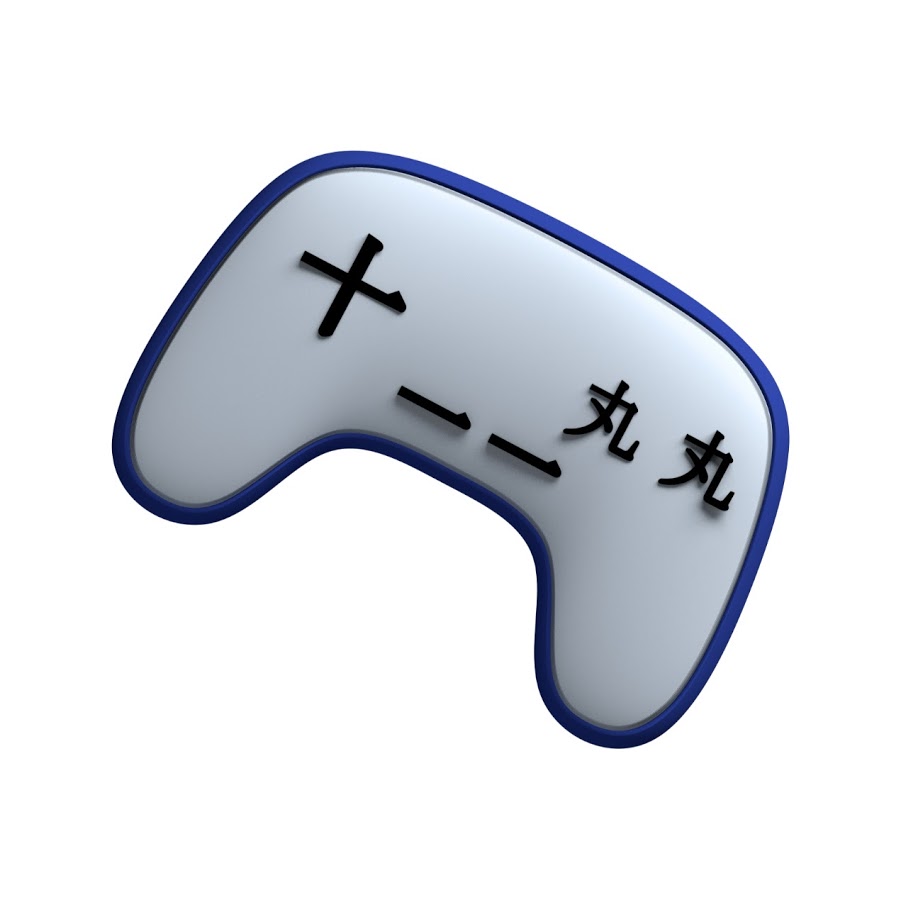 Our job is to teach you Japanese by playing video games in 100% authentic Nihongo, and we translate everything and explain how we're translating it, all natu...

Their older Pokemon videos are kana only. (Same with Undertale, I believe?) Their newer videos have kanji.

For me personally, I would avoid kana only mode like the wind. It’s so easy to get lost and confused, and so many words are spelled the same. Even if it takes longer, I think it’s worth having the kanji 100%. You can SRS any you don’t know that come up often enough, and you’ll eventually pick up speed, and take what you learned and immediately apply it to other kanji media.

Gotta take off the training wheels one day.

I don’t really have a strong opinion on furigana, although personally, I always just read the furigana by default if they’re there, so for me they just don’t work at all. If you don’t do that, it’s a completely different story. However, kana only can easily be more difficult than kanji. It’s not easy Japanese, it’s language for native speakers who don’t need the little pictures as hints.

For me, the best experience is normal video game Japanese with voice acted dialogue, even when I don’t understand some things. I also prefer games that I want to play rather than ones I’d only choose for easy language, even when it means that I’m only learning alchemy-related terms again…

I think it’s not necessary to look up every single unknown word. Reinforcing existing knowledge is useful too and you can do more of that if you don’t spend hours on looking up individual words. You just get more input that way. Of course it doesn’t really work if you have to look up everything to even get the general idea, but I think that unless you’ve learned a significant amount of vocabulary without kanji that’s also somehow related to video games and not the usual things one learns first in a second language, furigana aren’t going to change that.

kana only can easily be more difficult than kanji. It’s not easy Japanese, it’s language for native speakers who don’t need the little pictures as hints.

Okay, I really need to change my mindset about that. I have thought of it as easy since it is aimed at kids. But it is probably true that it is way more helpful to Japanese kids than to me.

When reading manga furigana is great as it lets you confirm whether what you read is correct. I usually ignore it unless there are words I want to doublecheck. But when using study materials, such as Bunpro for example - I make it a point to disable furigana and only use it when I want to confirm the reading.

But that comes from me knowing ~2500 kanji beforehand. It makes your life SOOOO much easier when you can look up new words in seconds rather than spending 5 minutes searching kanji/words by radicals. You can also guess reading for words you never seen before and even for kanji you never seen before. So, I firmly believe that learning kanji is critically important and should be done immediately as you start learning Japanese.

I really see that point. I studied Japanese for half a year before I started learning Kanji. I don’t even know what I did in that time.