with trouble, at great pains, take the trouble, might as well…, rare/long awaited occasion

[せっかくA,B。 - after great efforts to achieve A, B. or long awaited/rare A happens, B. ]

**Edit - I’m seeing a 1st person nuance with せっかく of pain in the butt-ness as opposed to sympathizing with someone’s suffering using わざわざ. Are these the rules?

I will try to break down both grammar points and highlight the differences and similarities.

First of all, both are adverbs.

せっかく means that something is considered to have high value for the speaker, it is desirable. Something achieved through effort or rare chance/occasion.

Often used with だから, meaning that the speaker wants to make use of that occasion or のに (けど、が, etc) when the occasion was unfortunately wasted.

Armed in this basic knowledge, let’s do some analysis:
Fact: デートに行った
You don’t know whether speaker subjectively considers it to be positive, or negative. It is objective fact.

せっかく: せっかくデートに行った
(I) through great effort went to date (and consider it to be of great value)
**わざわざ：わざわざデートに行った **
(I) went on a date (I didn’t need to do it/ I didn’t want to) but still went

わざわざ is not used to describe something that happens regardless of that person will, the rare opportunity.

**On the other hand, せっかく cannot express doing something on purpose when there is no need to do that. **
Like angrily slamming doors.

The common usage of わざわざ is the appreciation of someone’s effort. It is very similar to English.

忙しいのにわざわざ私の誕生パーティー来てくれた。
Despite being busy, he took all the trouble and came to my birthday party. (he put effort, although he didn’t have to go that far)

彼はとても優しい。 わざわざ, プレゼントを送ってくれたほど。
He is very nice. To the point of sending the gift. (put effort, even though he didn’t have to)

But わざわざ can also sound very rude:
わざわざパンを焼いたから、食べてください。
I bothered to bake this bread, so eat it, please. (sounds self-important)
By the way, as you probably noticed, it is often used together with movement vocabulary.

It can be also used to express criticism.
スーパーは近いのに彼はわざわざ車で行くよ。
Even though the supermarket is close, he bothers to go there by car.

In this case, せっかく is your choice:
せっかくパンを焼いたから、食べてください。
I made this bread through great effort and consider it to be of high value, so please eat it.

Let’s do some sentence analysis:
「「せっかく・わざわざ」・わざわざ」日本語を毎日数時間勉強したのに、日本語能力試験に落ちたかと心配して落ち込んだ。
I took great trouble to study Japanese for hours each day, but I got worried about whether I had passed the JLPT or not and got depressed.
せっかく nuance: I put a lot of effort to studying and consider it to be of great value (and I wanted to make use of it), but
わざわざ nuance: there was no need to study to that extent, but regardless I went out of my way and studied, but

「せっかく・わざわざ」「異世界に転移したのに、チートをもらうどころか、ただの自動販売機になった。
Even though I went through the trouble of being transported to a parallel universe, instead of getting cool powers, I became a simple vending machine.
せっかく: even though there was a rare chance of moving to another world and I consider it to be of great value (and I wanted to make use of it), but
わざわざ: although I didn’t really want to move to another world, I went out of my way and did it, but

妻のために「「せっかく・わざわざ」・わざわざ家を構築したけど、離婚した。努力はみんな無駄だった。落ち込んでる。
Even though I went through great pains to build a house for my wife, we divorced. All of my efforts were in vain. I feel down.

せっかく: I built the house through great effort, and consider it of great value (and wanted to make use of it), but
わざわざ：although there was no need to build the house, I went out of my way and built it, but…

I hope the difference is clearer now

Wow, this is such a thorough response,

thank you @mrnoone! This make more sense now. The first person perspective of わざわざ was unknown to me but it’s such an important nuance between the usage of せっかく; the inflection is completely different! I see how one could cause trouble if not careful. If you have the わざわざ entry, I would definitely add this response as I’m sure someone may ask the same question again some day.

Wow, what a great breakdown! I’d give you 10 hearts if I could! 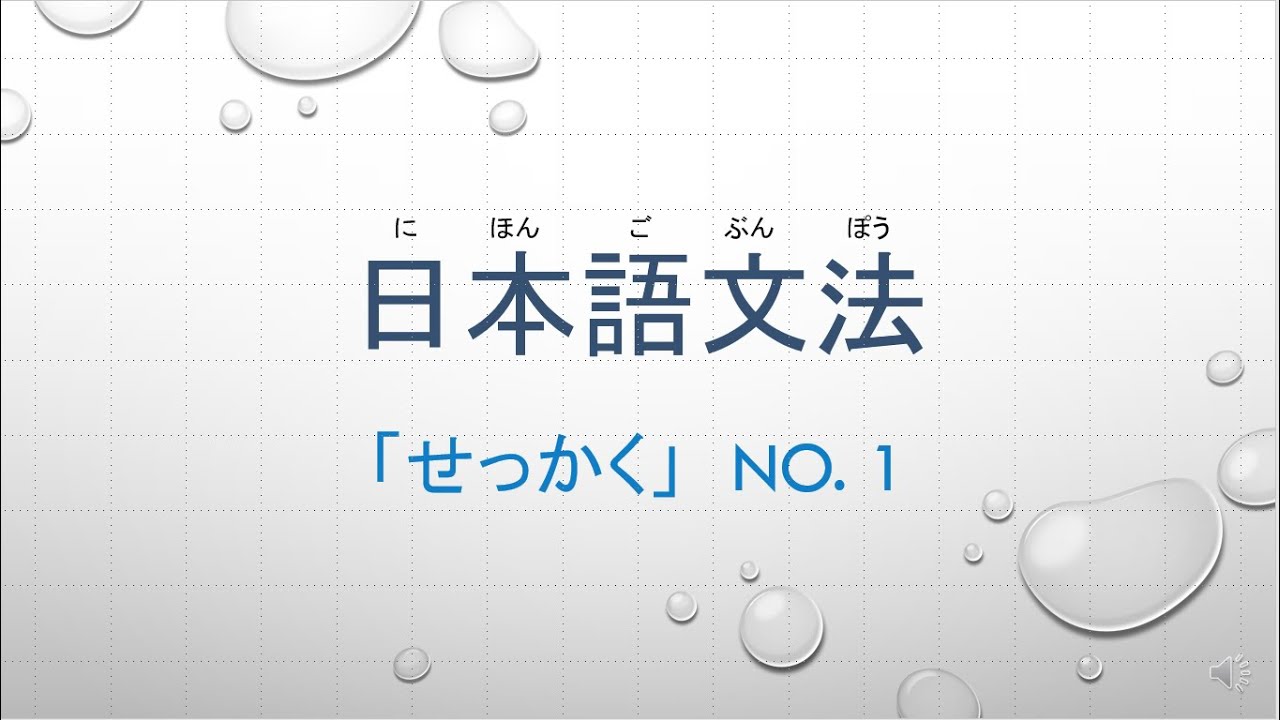 I’m struggling to tell whether the word that comes after せっかく is a “phrase” or a “noun expressing event.” What’s the difference…?

@pandashoujo
Phrase would be just any old sentence, where a Noun expressing an event would be something like 大会、忘年会, etc. Just something that refers to an event.

@Johnathan-Weir
Added this to the resources, thank you!