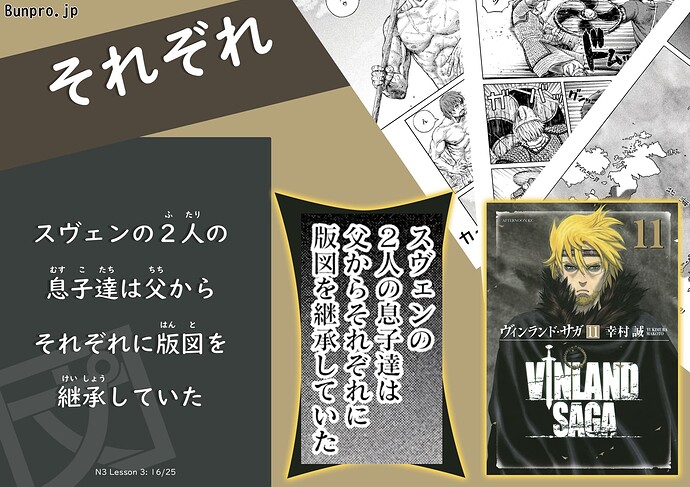 Note :
There will be a bit of an overload of manga posts for the next few days guys, as I will be going on a short break to Kyoto (4 days). However, to make up for this, I am planning on taking as many interesting grammar photos as I can while on holiday, and having a ‘Kyoto special’ week as soon as I return!

Have fun in Kyoto!

Awesome! Thanks for all the words! Tons I didn’t know, so I added them all to srs 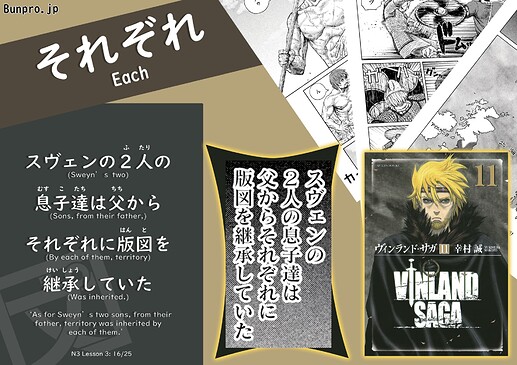 Note: This would be equally correct as Sven as a pure translation, but in this case it is referring to King Sweyn, who was a real historical Danish King that managed to conquer England, and was subsequently declared the King of England! … Although he did die after only 5 weeks of rule. 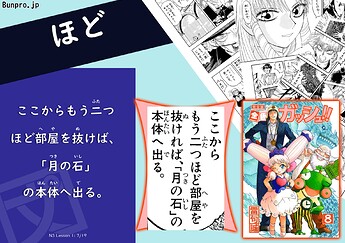 I dropped out reception then early post got me again. Anyway heres what I already had for yesterdays